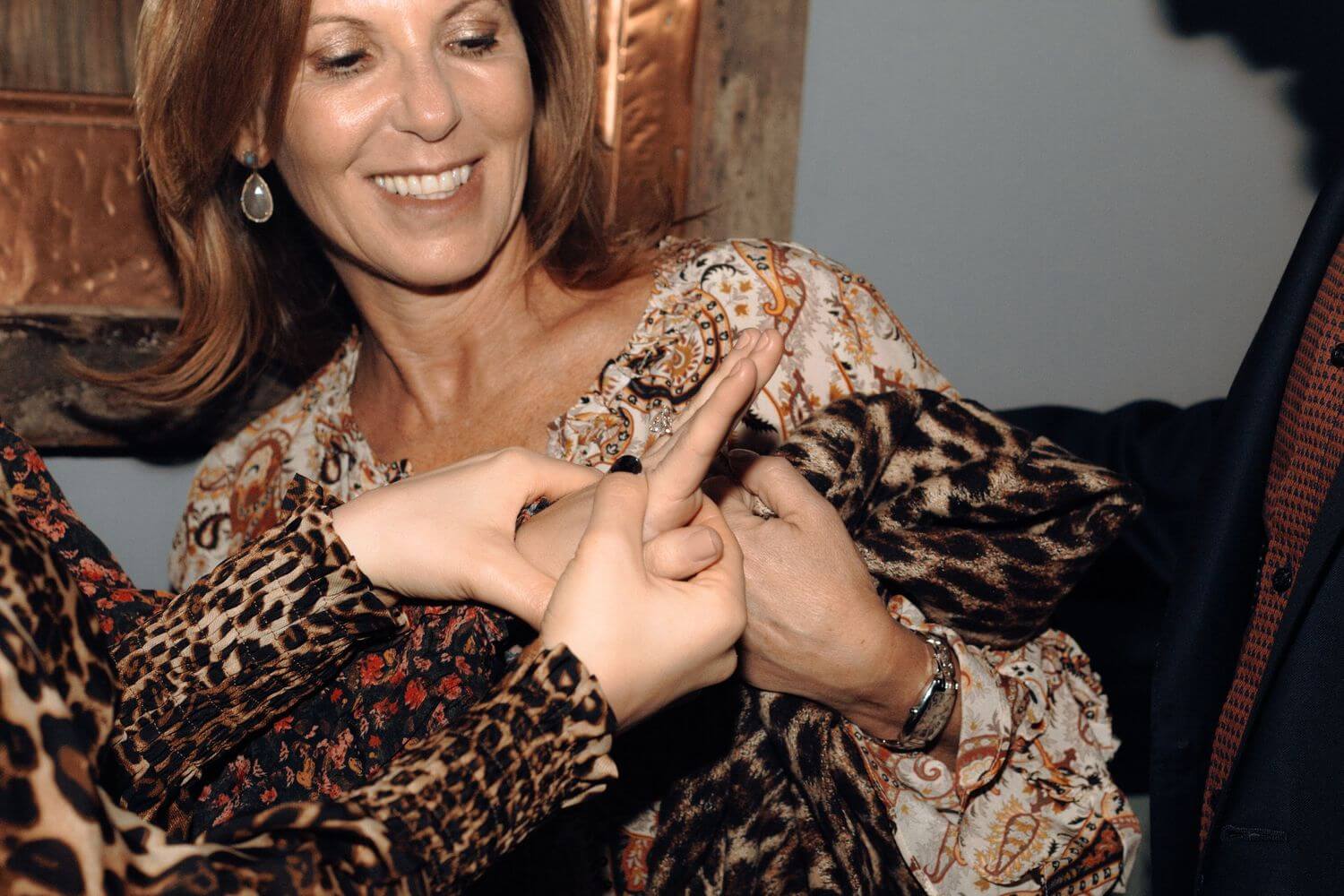 a lot of people say they saw the ring coming. some even help plan how they’re asked. others are taken by complete surprise in the middle of a field on a cold day in march while their dogs are running away totally out of sight, leaving the couple in a brief panic. that was our story and i love it but it’s for another day!

today i want to tell you about isaac and nicole.

nicole’s mom reached out in february, asking if i would be available to shoot on march 16th in washington dc. her daughter was to be engaged on that day to her boyfriend, isaac. obviously, the only answer was yes.

of course i wanted to capture this once-in-a-lifetime moment for isaac and nicole. there wasn’t a chance i would miss out on the excitement. i had never met nicole or isaac before he was on one knee but that didn’t matter. i live for honest, unconditional, radiant love and i wanted nothing more than to capture it in this moment.

over the course of a month, i spoke with both isaac and nicole’s mom, to help plan out isaac’s washington dc proposal. we narrowed the location down to georgetown on nicole’s request. her birthday was just a few days earlier and she wanted to spend a weekend in dc with an afternoon walking around georgetown. little did she know…

after a couple days of searching, i found what I thought would be the perfect location – a bridge crossing the canal, connecting a quiet residential courtyard with the georgetown pinstripes’ patio. I called pinstripes to explain what we wanted to do and get a little more information on what to expect in terms of their typical saturday afternoon crowd. their manager, aaron, was thrilled to hear about the proposal, assured us that crowds would be manageable, and even offered to celebrate with the isaac and nicole by offering them a champagne toast. amazing. seriously, they went above and beyond in ways i don’t have time to write about here!

fast forward to march 16th. nicole and isaac made their way toward pinstripes when isaac dropped to one knee and the rest was history. it took nicole all of .00000000001 second to realize what was happening. isaac was down on one knee, people were clapping, champagne was on its way, and all was as it was meant to be.

you might think it would end here. it didn’t.

isaac’s brother aaron (so many aarons!) had worked with aqua al2 in eastern market to surprise nicole AGAIN with an intimate engagement party. both families flew down to celebrate and did they ever deliver! in about 15 minutes, the room was bursting with photos, flowers, balloons, and personalized confetti, napkins and gifts. as soon as the couple walked through the door, nicole and isaac were greeted by a wave of overwhelming love and support. the joy that filled the room was intoxicating. i took a few pictures and bowed out, letting the families revel in the excitement.

i can’t say enough how happy i am for nicole, isaac, and their families. i was truly honored to get to share in such a special and important moment. here’s to love, laughter, and a lifetime of endless surprises!